The story of The Akeley Beacon

In mid-2011 the Chairman of the Parish Council was asked if there were any plans for the Village to celebrate the joint events of The Queen’s Diamond Jubilee and The London Olympics in 2012. As a result, it was decided to form a Jubilee Committee to arrange a suitable programme of events for the Village.

Early in 2011 The Queen’s Pageant Master, Bruno Peek, invited communities across the UK to register as a site for an official Beacon Lighting. An application was made and in August 2011 we were notified that Akeley had been registered as one of 2012 official Jubilee Beacon sites.

With the agreement and support of the Parish Council the Jubilee Committee produced a traditional Brazier Fire Beacon which was installed in its present position on the Playing Field adjacent to the Village Hall. The design, construction and erection of the Beacon was overseen by a member of Jubilee Committee, John Hockley.

A day of celebrations was arranged for Saturday 2nd June including a Community Picnic, a Children’s Party, and a Traditional Pig Roast.

The proceeds from these events and the later Olympics Opening Party were used to finance the manufacture and erection of the Beacon. The Parish Council subsequently contributed towards the cost of the Hanging Sign and the Memorial Plate currently installed on the Beacon.

The beacon was lit for the first time at 10.15pm on June 4th in accordance with timing schedules issued by The Queen’s Pageant Master. The event was preceded by a barbecue at the Village Hall and was attended by many residents, former residents, and friends of the village.

In recognition of his many years of service and support to the community, serving as church warden, as a parish councillor and in many other facets of the village’s life, John Hockley was invited to light the Beacon. This was especially appropriate bearing his involvement in masterminding the design and manufacture of the Beacon.

The Beacon was adopted by the Parish Council after it was decided to retain it as a permanent memento of Her Majesty’s Diamond Jubilee. It has been lit on several occasions since then including the Queen’s 90th Birthday in 2016, the 100th Anniversary of the end of World War One in 2018 and at several of the Annual Village Pig Roasts. 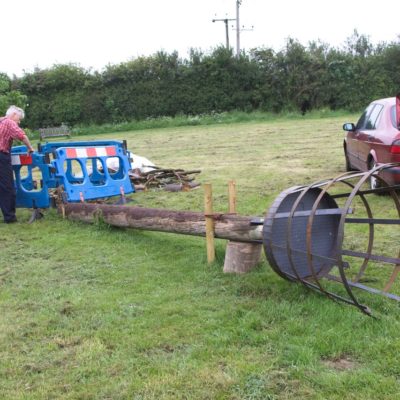 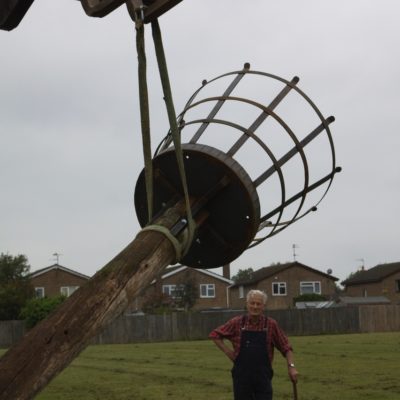 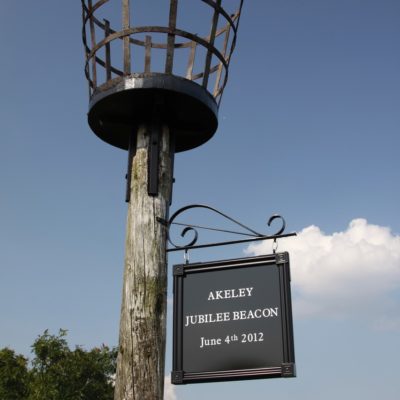 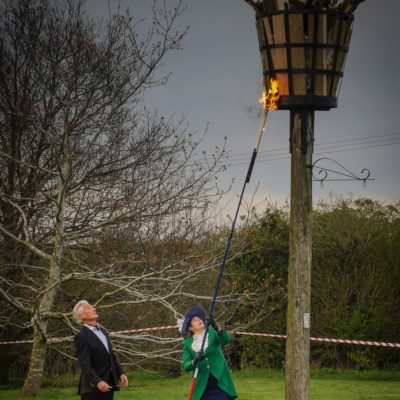 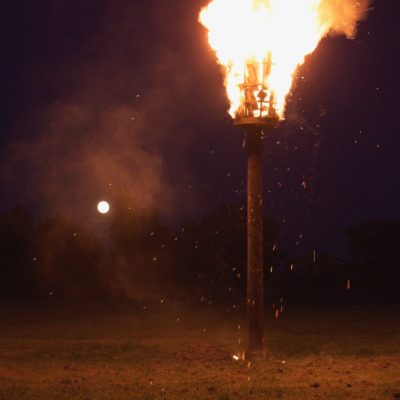 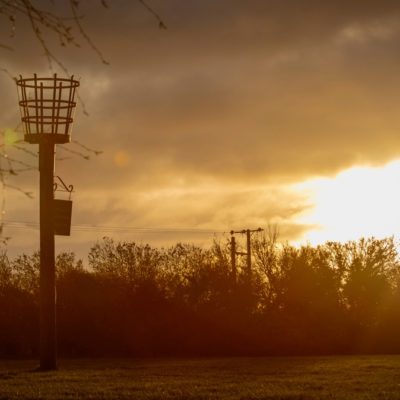