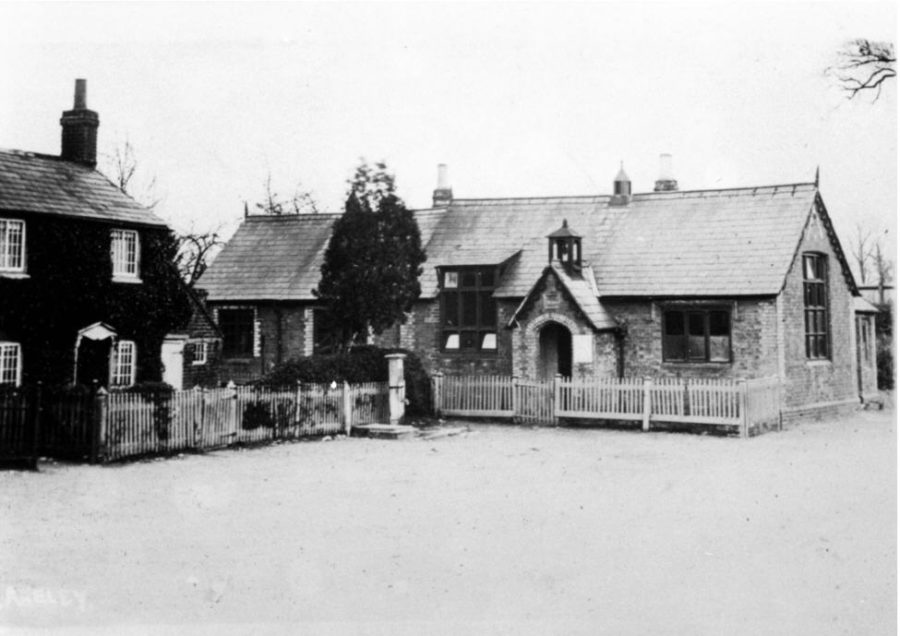 The village name is Anglo Saxon in origin and means ‘Oak Field’. In the Doomsday Book of 1086 it was called Achelei. The village became a parish in its own right in 1154 when a new church was constructed within the old village. This church was replaced by a newer version in 1854 dedicated to St James the Apostle, though this second church fell into such disrepair, that in 1979 it was demolished.

Akeley was once home to a medieval deer park and a school where poor children were taught to make lace.

The village of Akeley lies in north Buckinghamshire, England, situated about 3 miles north of Buckingham on the Towcester road (A413). Adjacent villages are Lillingstone Dayrell to the north and Maids Moreton to the south.

According to the 2001 census the parish had a population of 545 and is also a civil parish. 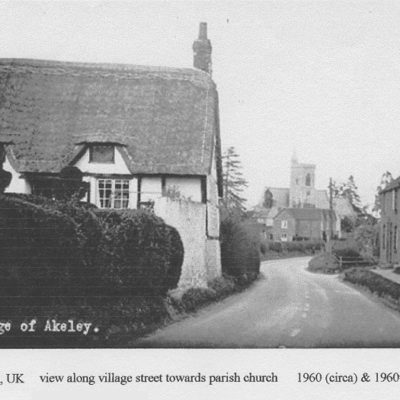 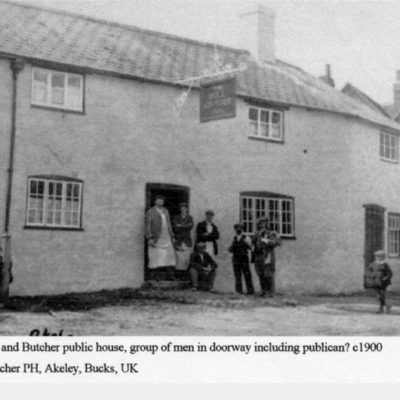