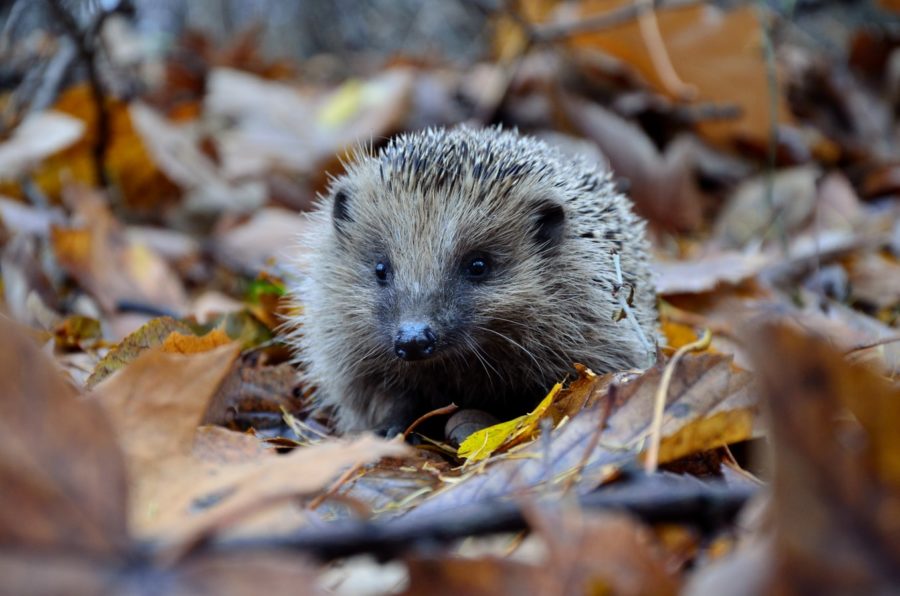 Hedgehogs are round, brown and famously covered in spines, the hedgehog is the UK’s most familiar wild animal. They can be spotted in parks and gardens where bushes provide the perfect daytime getaway! They love long grass full of insects to feast on once the sun has set. Hedgehogs eat all kinds of invertebrates, as well as amphibians, birds’ eggs and anything else they can catch; they particularly like big, crunchy beetles, earthworms and slugs, making them a gardener’s best friend. Hedgehogs hibernate over winter, from about November to April, in a nest of leaves or logs called a ‘hibernaculum’. The hedgehog is a unique and unmistakeable animal, the hedgehog is small, brown and round, with yellow-tipped spines over its back, and a fur-covered face. Mostly nocturnal, you may see or hear one snuffling around the garden. Or look out for the signs of hedgehogs, such as medium-sized, black droppings full of insect bits on the lawn

Protected in the UK under the Wildlife and Countryside Act, 1981. Priority Species under the UK Post-2010 Biodiversity Framework.
IUCN Red List for British Mammals – vulnerable to extinction. 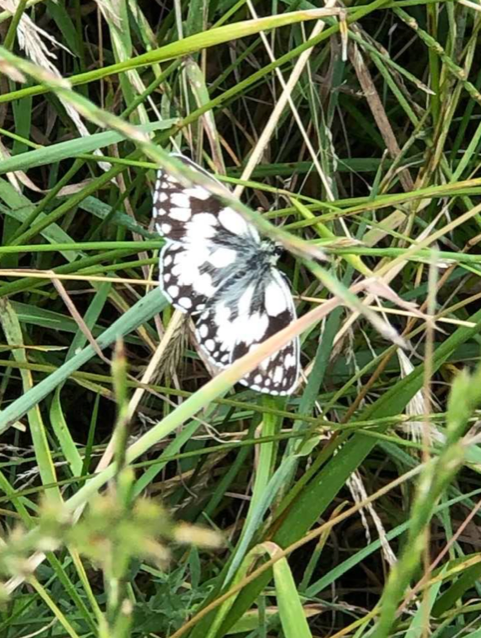 The Marbled White is a distinctive and attractive black and white butterfly, unlikely to be mistaken for any other species. In July it flies in areas of unimproved grassland and can occur in large numbers on southern downland. It shows a marked preference for purple flowers such as Wild Marjoram, Field Scabious, thistles, and knapweeds. Adults may be found roosting halfway down tall grass stems.

Found in flowery grassland but may stray into gardens. This species is widespread in southern Britain and has expanded northwards and eastwards over the last twenty years, despite some losses within its range, with outlying populations in Yorkshire and SW Wales. 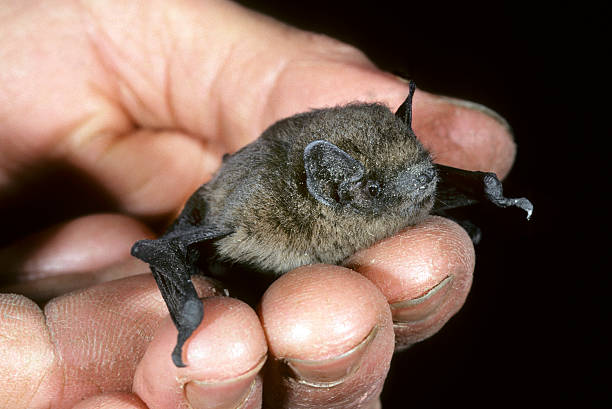 The pipistrelle is the smallest and most common of Britain’s 18 species of bat and they belong to the Vespertilionidae family of bats, known as ordinary or earlet bats, because they appear earlier in the evening than most other bats. They have a tiny body, short legs, and a broad flat head. Their ears are short and broad, their wings are fairly narrow and they have a short tail. Adults can vary in colour from place to place, some colonies are mainly orange-brown and others mainly pale grey-brown. Ears and muzzle are dark. The Pipistrelle has a wingspan between 19 and 25cm and is only between 3 and 5cm long. They weigh between 3 and 9 grams and have a average lifespan of 4 to 5 years. They love to eat a wide variety of small, flying insects. They have a wide range of Habitats, including mature woodlands, wetlands, grasslands, farms, parks and gardens. Prefers open grassy areas surrounded by trees or bushes. Often seen flying low over water.

Least concern, though numbers are declining in UK 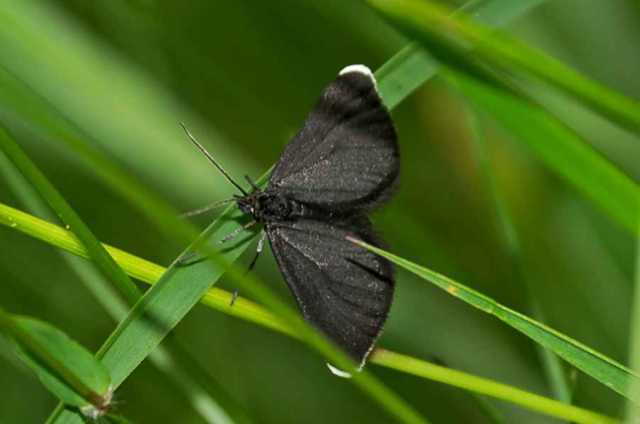 This distinctive moth has sometimes been mistaken for the Small Blue Butterfly. It rarely varies in colour but may become browner with wear. This moth is usually very active by day, especially in sunshine. The caterpillar food plants are the flowers and seeds of Pignut (Conopodium majus). 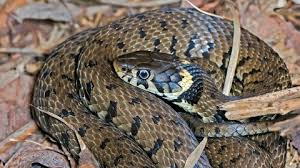 England’s largest snake is the grass snake, it is particularly fond of wetland habitats, but can also be found in dry grasslands and in gardens, especially those with a pond nearby.  During the summer, grass snakes can be spotted basking in the sun near their favourite ponds or swimming in the water.  They hunt amphibians, fish, small mammals and birds. Females lay 10 to 40 eggs in rotting vegetation, such as compost heaps, incubating them until they hatch in early Autumn.    The grass snake is usually greenish in colour, with a yellow and black collar, pale belly, and dark markings down the sides. Females are bigger than males. Grass Snakes can be between 90-150cm in length and weigh up to 240g.  Their average lifespan is 15-25 years.  Like all reptiles, grass snake hibernate, usually from October to April.

Protected in the UK under the Wildlife and Countryside Act, 1981.  Priority Species under the UK Post-2010 Biodiversity Framework.